Since ancient times, the science of translation has been formed for the better communication of people with each other. Those who translate articles, books, etc.  must have high language skills, accuracy and concentration. St. Jerome was the first translator to translate religious texts such as the Bible, and he is honored each year for his work on World Translation Day, which falls on September 30th.

From the past to the present, famous translators have been working all over the world, whose services and translations have always helped the society at various levels.

In this section, we will introduce some of the world famous and old translators.

His other services include translating books by Virginia Woolf, Franz Kafka, Edgar Allan Poe, and Hermann Hesse. Borges passed away in 1986. 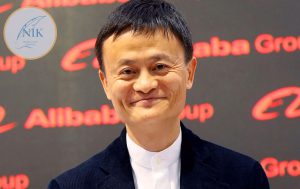 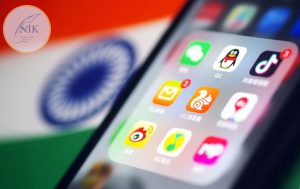 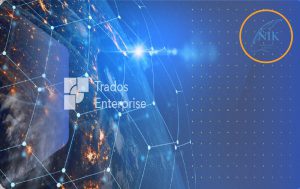